Mark Wilson Jones is an architect and architectural historian. He has long conducted research focusing on ancient Greece and Rome. 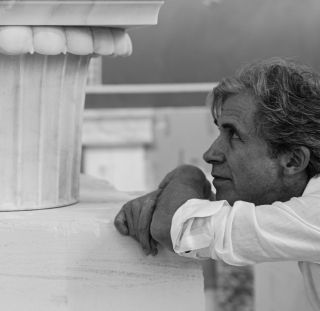 He teaches history, theory and conservation at the University of Bath. For the Bath Preservation Trust he has served on the planning committee and as a trustee. He has been recognised for his contribution to teaching by the Traditional Architecture Group, of which he recently became chairman. Mark Wilson Jones has received prestigious awards such as the Rome Prize for Architecture from the British School at Rome, the Sir Banister Fletcher Prize and the Alice Davis Hitchcock Medallion. His numerous publications include volumes on the origins of classical architecture and architectural principles in ancient Rome for Yale University Press and a monograph on the Pantheon of Rome for Cambridge University Press.