Craig Dykers and Kjetil Thorsen founded Snøhetta studio in Oslo in 1989; today it has a staff of more than a hundred people coming from 17 countries and distributed in the two locations of New York and the Norwegian capital town. 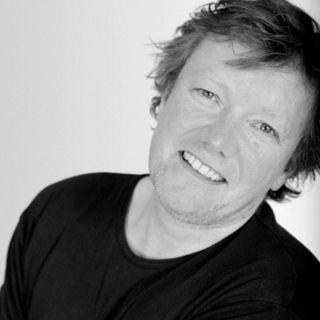 Snøhetta’s activity is based on a multi-disciplinary approach and on a democratic philosophy that animates articulated and multi-graduated interventions, in the domains of architecture, landscape projecting and interior design.
Notable architectures in stone, as Alexandria Library (2002) and Oslo Opera House (2008), have been critically acclaimed worldwide. Snøhetta’s works develop in several intervention types: educational and cultural buildings, offices and institutional architectures, public places, receptive and commercial structures, temporary architectures. Of particular importance is the activity of museum projecting on which the studio has been working with continuity since the first years of the 90s; about this the Winter Olympics Museum in Lillehammer (1994), the Fishing Museum in Karmoy (1998), and the Petter Daas Museum in Alstahaug (2007) can be mentioned.
The main projects being developed at the moment are the 11th September Memorial and the urban requalification of the Times Square surroundings in New York; the Hunt Library in Raleigh; the King Abdulaziz Center for Knowledge and Culture in Dhahran; the Ras Al Khaimah Gateway Project; the enlargement of San Francisco Museum of Modern Art.
Snøhetta is the only studio to have received the World Architecture Awards for Best Cultural Building twice: in 2002 for the Alexandria Library and in 2008 for the Oslo Opera House. In addiction, it has been awarded with the 2004 Aga Khan Award for Architecture and the 2009 Mies van der Rohe prize. 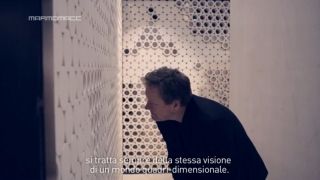