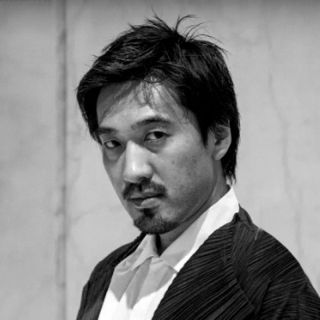 Among his works we can find the Estonian National Museum in Tartu (2006-2016), the House for Oiso in Kanagawa (2014-2015), the Toraya tea room in Paris (2015), the Todoroky House in Tokyo (2017-2018), and the Hirosaki Museum of Contemporary Art (under construction). Tsuyoshi Tane has also participated in several International architectural competitions with projects for the Danish Museum of Natural History in Copenhagen (2009) or the Kofun Stadium in Tokyo (2012). He received several awards such as the French Ministry of Culture Architecture Prize (2007), the French Architects Overseas Grand Prix (2016), and the Japanese Ministry New Face Award (2017). Since 2012 he has been teaching at Columbia University GSAPP. 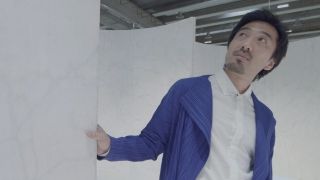