Portuguese architecture, after collaborating with Alvaro Siza, he opened his studio in 1980. 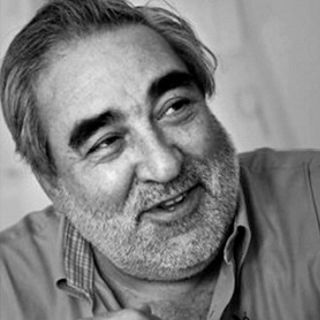 Among his architectures we can remember the house in Moledo (1991-98), the Cinema House for Manoel de Oliveira in Viana de Lima (1998-2003), the City Stadium in Braga (2000-03) and the Office Building in Avenida Boavista, Oporto (2003-08).
Since 1981 he has been working both in projecting and in teaching: as full professor at Oporto University Faculty of Architecture; and as guest professor in prestigious academic institutions in Paris, Dublin, Harvard, Zurich and Lausanne.
He was awarded significant International prizes as the Heinrich Tessenow Gold Medal in 2001 and the Pritzker Architecture Prize in 2011.